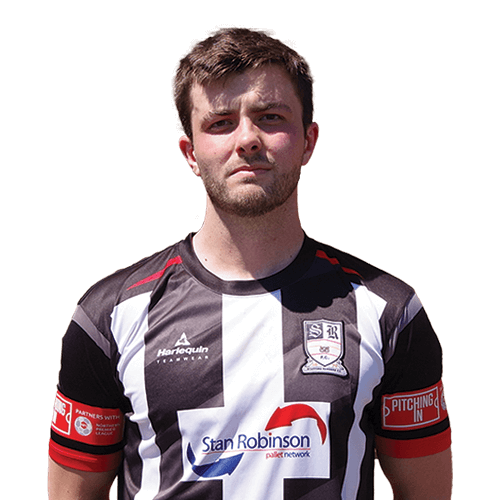 Ben originally joined the club on loan in Septembers 2020 playing 7 times. He has now signed for the current season, but suffered a bad injury in a pre-season friendly against Port Vale dislocating his ankle.

A centre half who started out with Birmingham City in 2012 and signed a pro contract in May 2019. Ben was a regular starter in Birmingham City’s Under 23’s side. 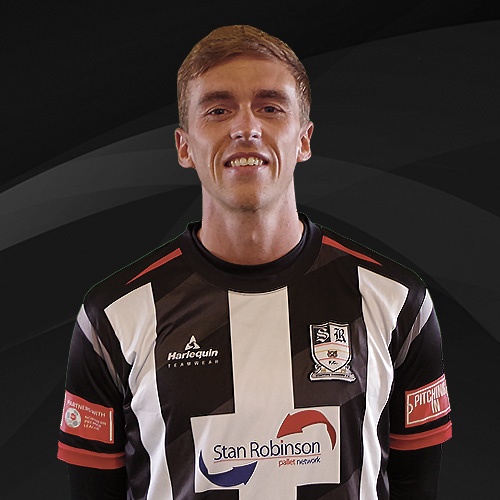 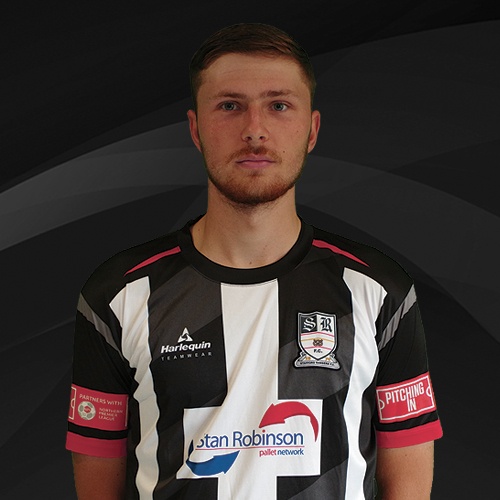 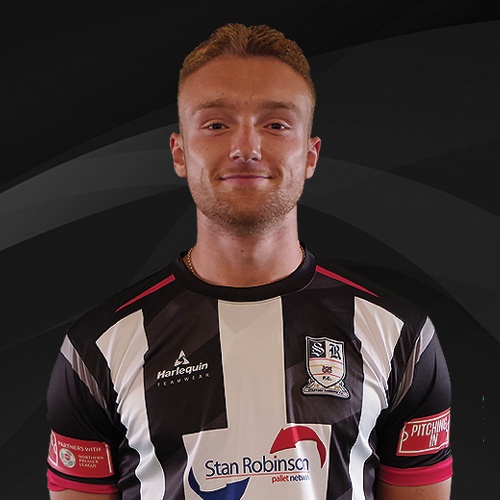 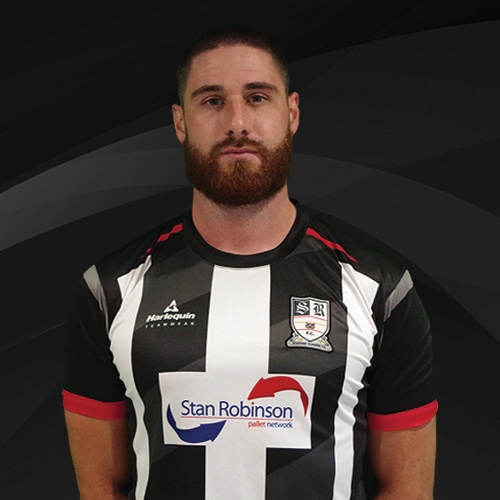 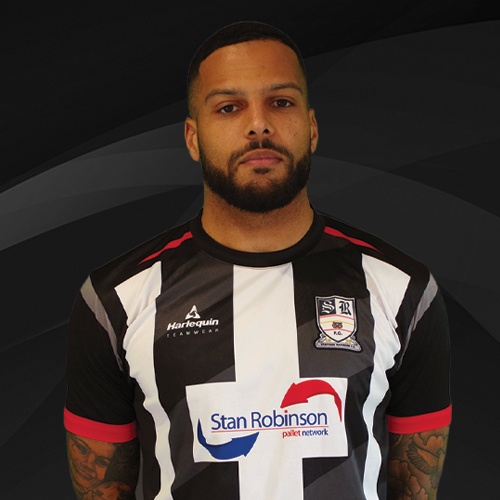 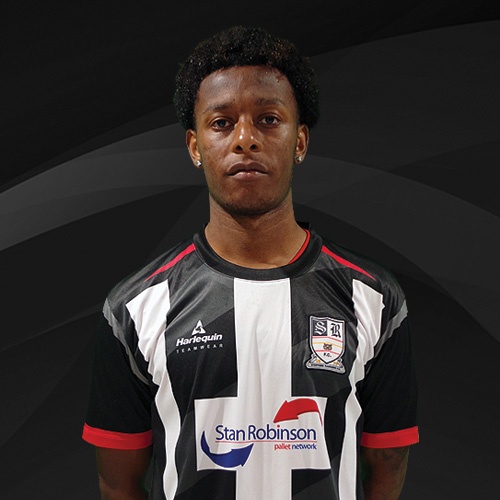