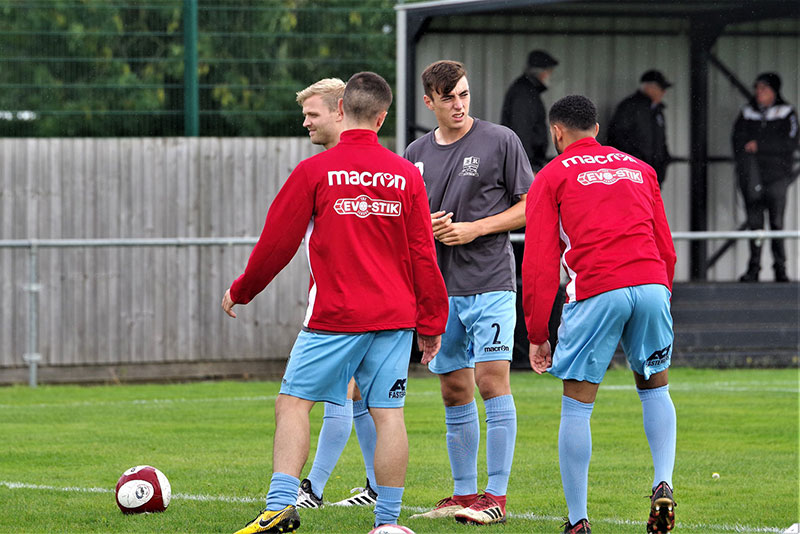 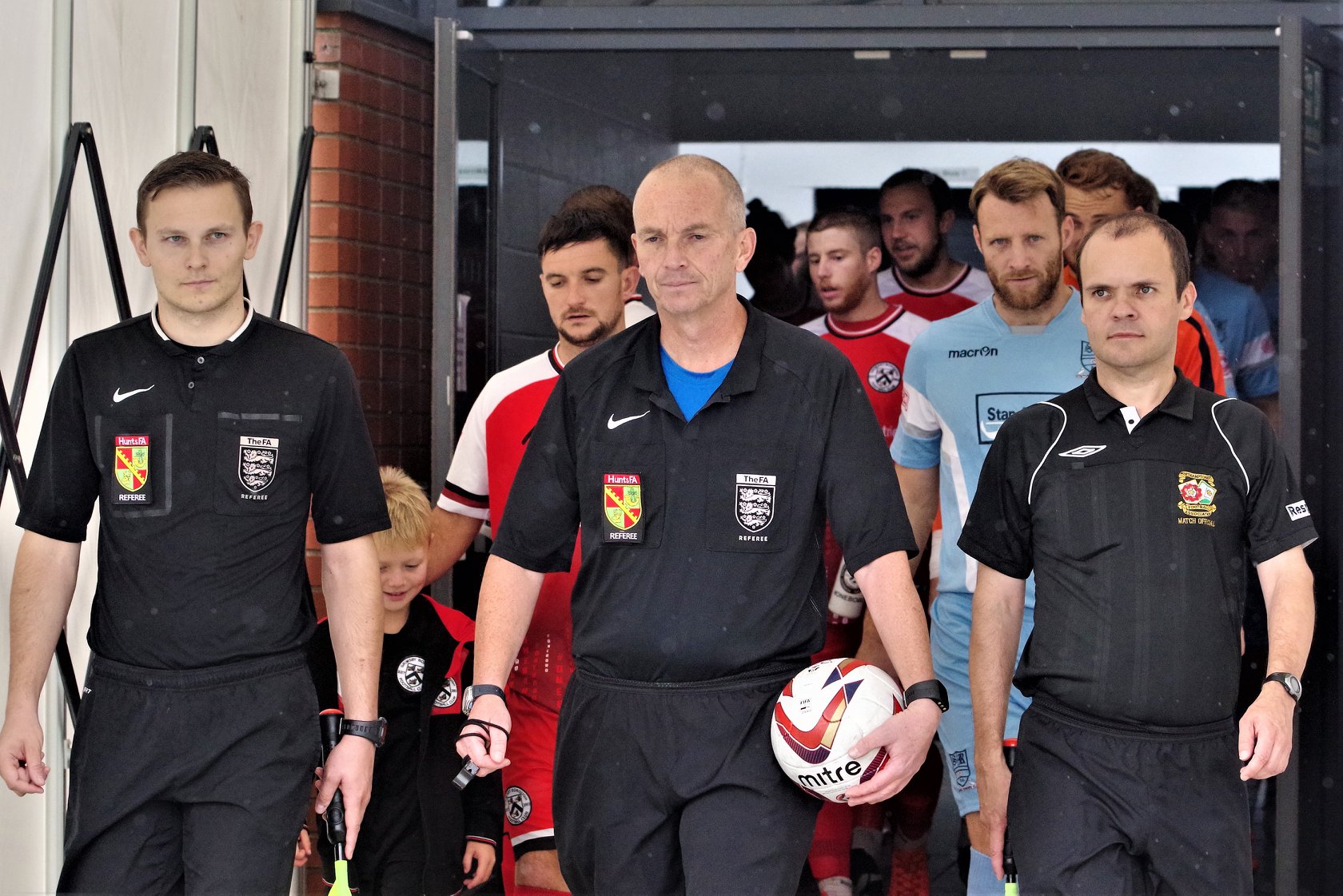 This FA Cup battle opened with half an hour of relative containment but after a good run by Joe Cuff and a blocked shot from Jack Sherratt, for Rangers, the hosts managed to break free on fifteen minutes as Caine Winfarran capitalised on a Rangers error to feed Dan Trott who gave Grimsby the lead.

The visitors hit-back on thirty two as a low Louis Briscoe free kick was headed in by Kyle Perry. Rangers then took the lead on thirty six as, after a Perry effort was saved, the ball broke to the right and was played back in where Harry Benns fired a crisp shot past the despairing  Scott Drury, from eighteen yards. Grimsby threatened again and Trott converted only to be denied by a raised flag. Joe Cuff almost extended Rangers lead just before half time but his effort hit the side netting.
The start of the second half saw Rangers more purposeful and that was the pattern set for the second half as they introduced more pace and pushed forward. Grimsby were limited to breaks and shorts spells of pressure, with Trott having a close range effort saved by Whitehouse as well as a few long range efforts as Rangers showed their league seniority in closing the game out. Rangers’ most notable efforts were a header from Perry forcing a save from Drury, while Cuff fired a shot in, from the left, at a narrow angle that flew just over.
After the game Stafford boss Steve Burr stated “We knew it would be a tough test against an outfit who had been on fire recently. We had to rise to the challenge and the boys had to up their game for us to see it through.”
Rangers – Whitehouse, Holgate, Askey, Jones, Sherratt, Marshall, Briscoe (replaced by Bailey-Jones 64), Thorley, Perry, Benns, Cuff (replaced by Green 71).
Att 169
Referee Brian O’Sullivan
Report
Alan Gee