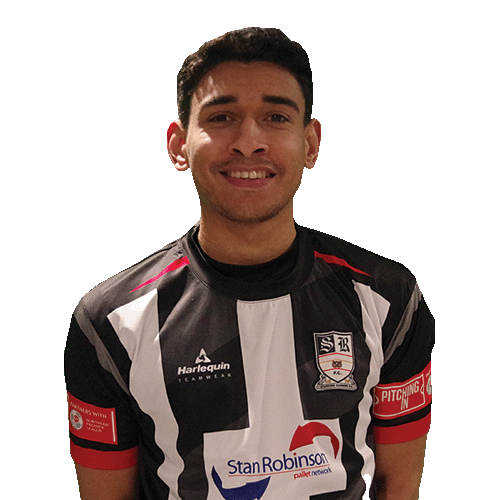 The latest addition to the Boro’ squad is 24 year old Kaiman. A midfielder who can also play as a forward .

Kaiman who joins from Leamington FC , started out at Shrewsbury Town FC and lists amongst his other clubs Stourbridge, Oxford City, AFC Telford and Halesowen Town where he scored 26 goals in 56 appearances. He joined National League South club, Leamington Town in the Summer of 2019 and made 58 appearances, scoring 5 goals.