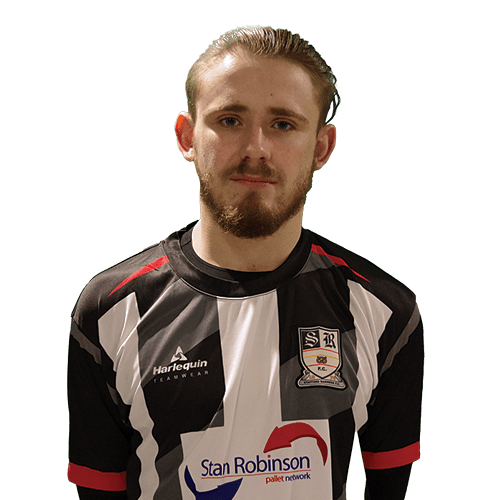 20 year old Michael joined Rangers on loan from Tamworth in January. He started his career at Aston Villa at the age of 7 and at the age of 17 he signed a 2 year pro deal in 2019 and made his first team debut in n EFL cup match.

He was released by Villa in 2021 and was signed by Tamworth.

Benefits include:
We use cookies on our website to give you the most relevant experience by remembering your preferences and repeat visits. By clicking “Accept All”, you consent to the use of ALL the cookies. However, you may visit "Cookie Settings" to provide a controlled consent.
Cookie SettingsAccept All
Manage consent