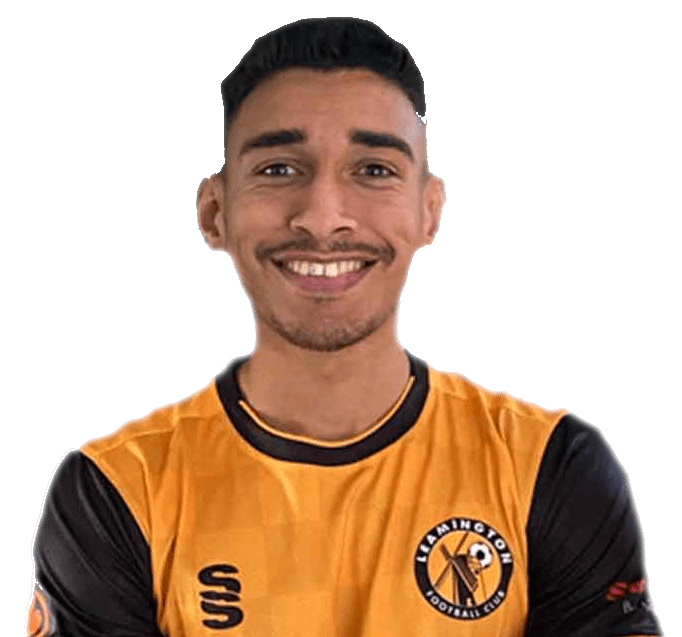 We are proud to announce the signing of 24 year old striker, Kaiman Anderson from Leamington FC. He lists his other previous clubs as Southport, Telford and Halesowen.

We can also announce that our appeal against the dismissal of James O’Neill against Nantwich, has been rejected by the FA.