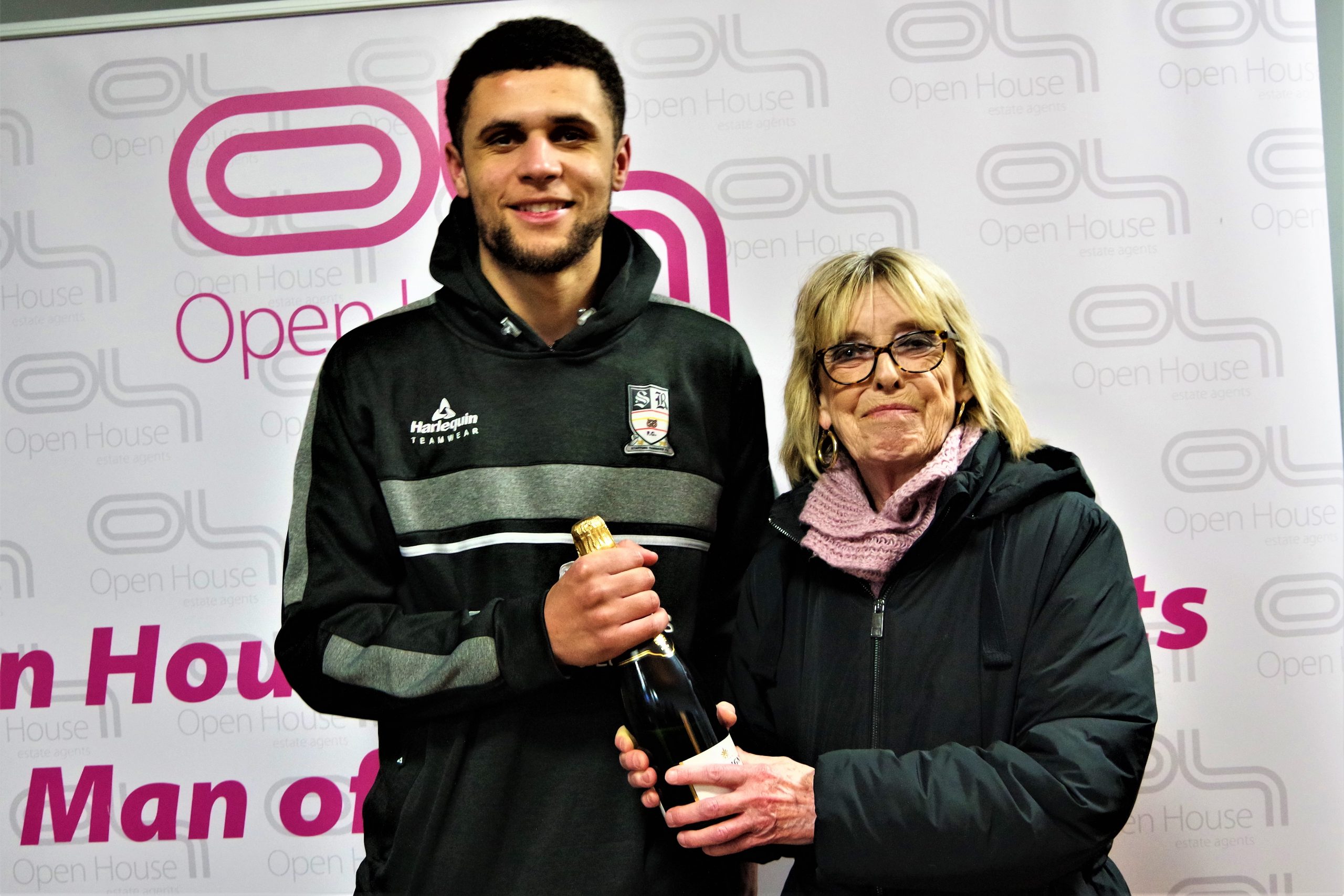 A 90th minute equaliser cost Stafford Rangers two points in their quest to reach the end of season play offs.

Joe Cuff’s fourth goal in four consecutive games had looked set to put Rangers within touching distance of the top five but William Radcliffe headed home a free kick to give Mickleover a share of the spoils.

Rangers, who were unchanged for the third game in a row, started brightly without testing Jonathan Hedge in the visitors’ goal. Cuff skied a half chance over the top and Tom Tonks sent a dipping volley onto the roof of the net but the first 45 minutes contained little to excite the disappointing crowd of 380.

After keeping Stafford out during the opening exchanges, Mickleover settled down and enjoyed more possession but also failed to trouble the goalkeeper – thanks in part to some timely tackles from the back line.

Mickleover were first to show in the second half with Andy Dales having a shot blocked and George Milner shooting over.

At the other end, Rangers’ top scorer Tonks missed a chance to add to his tally when he sliced his shot away from goal.

It was Cuff who produced the first moment of quality of the evening on 57 minutes when he was sent away by Al-Ray Harvey and advanced to fire Rangers in front.

Cuff wasn’t far off doubling the lead with an audacious cross-shot that flew across the face of goal but Rangers found themselves pushed back in the final 15 minutes as Mickleover looked for an equaliser.

An excellent save from Mateusz Hewelt to keep out Stuart Beavon looked to have earned his side all three points but a soft free kick conceded in the final minute gave Radcliffe his chance.