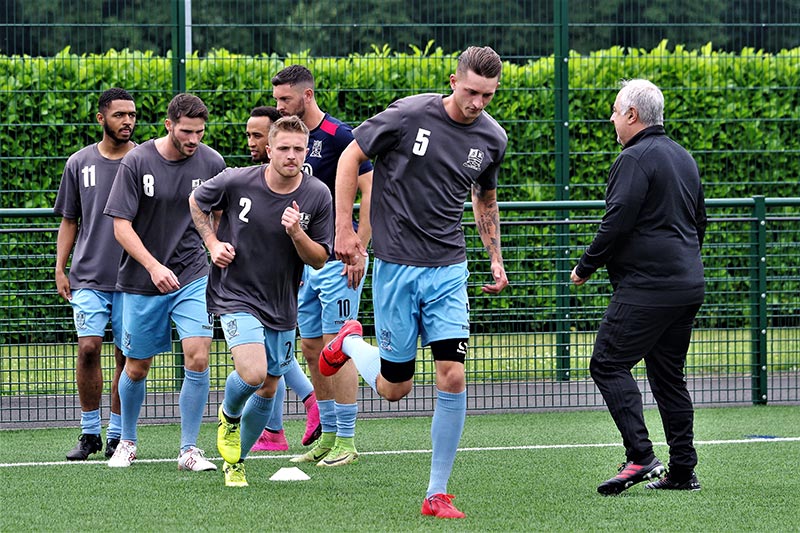 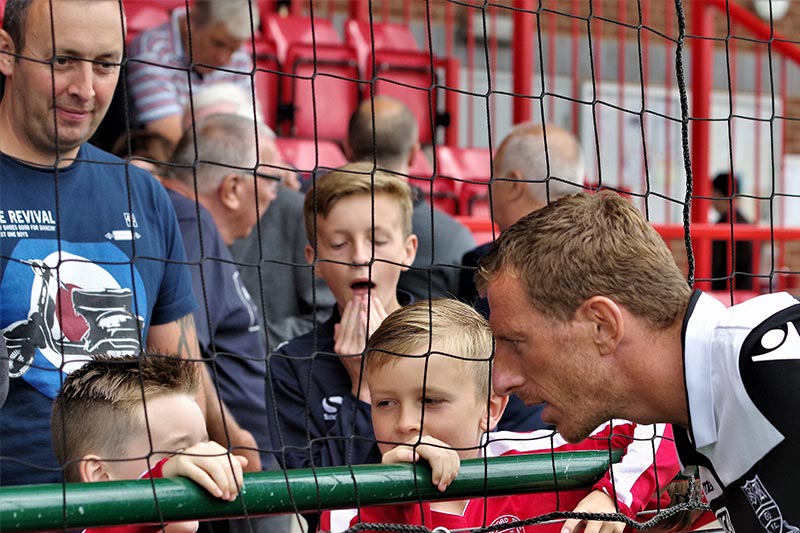 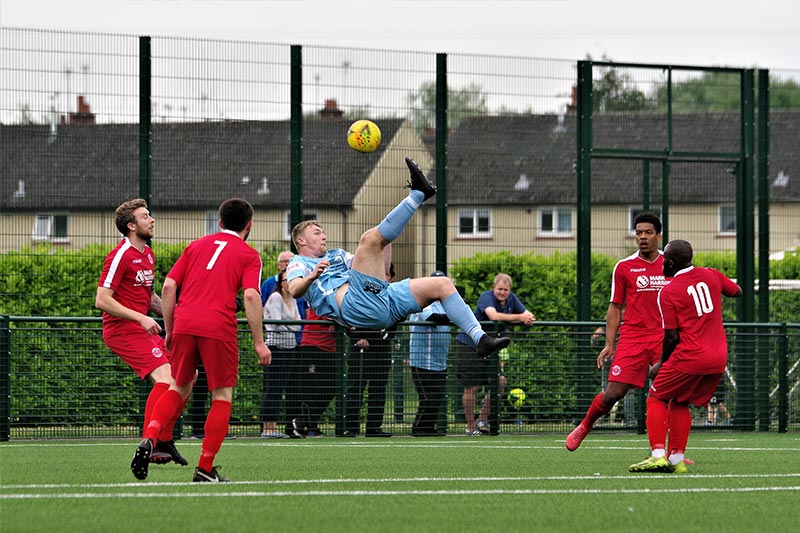 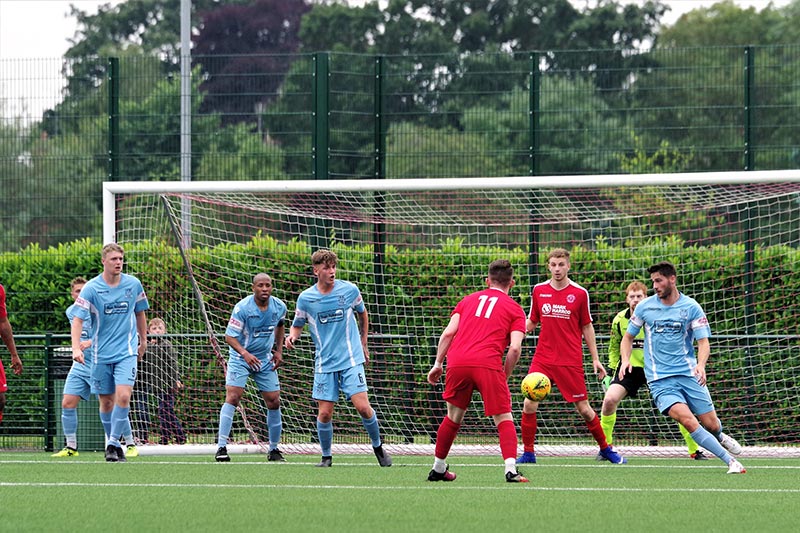 Rangers were rampant in the opening friendly of Summer 2019 at Evans Park, as Stafford Town were shown very little mercy. Understandably, it took a few minutes for both sides to get into their stride, but Rangers had their first chance in the second minute as trialist C shot wide from distance, before a long cross field ball found the same trialist who cut the ball back for Jack Sherratt to fire home on twelve minutes.

While Town rallied briefly, with Burns blocking a shot before Jake Robinson went wide of the target, plus forcing a corner on twenty-three minutes through Jasper Johns, Rangers reasserted themselves in what became a familiar pattern. Trialist C had a long-range effort saved before Andy Haworth found space in the right channel and fired into the far corner for a 2-0 lead. Less than two minutes later, the same trialist was tripped in the box and Josh Green stepped up to slot home the penalty for 3-0. Three minutes later Rangers won a corner down the left and when this found its way to the back edge of the box, Green was there to despatch his effort into the corner for a 4-0 half time lead.

The second half saw Rangers ring eight changes, at the break, but the consistency of play continued. Jake Charles shot across goal, before Louis Briscoe showed some neat footwork but his effort was saved. The fifth goal came via some confusion. With the assistant having his flag raised, Town did not play to the whistle and when the defender picked up the ball it was left to Theo Bailey-Jones to fire home the resultant penalty for 5-0. Trialist D was showing some decent skill after his half time introduction and he had a shot saved from distance before Briscoe cracked another hard shot in, where Bailey-Jones was on hand to guide home the saved shot for 6-0 From the restart, Rangers again broke and Jake Charles rolled in the eighth to re-enforce the gulf. In the 80th minute, Briscoe approached the box, sides stepped two defenders and curled a great shot into the far corner for 8-0. He then followed this up with a deliciously curled effort on 84 to round things up at 9-0. Two different line ups during the game, for Rangers, while Town were left to rue the gulf between divisions and a few near misses in the first half. As frustrating as things got, Town never reverted to any other tactic than to keep playing and in this day and age, that is rare. A crowd of 435 and collections for Cancer Research also showed the hosts in a decent light.