Stafford Rangers bolster the squad ahead of the new season with three more additions.

A deal may also be close to re-sign ex Rangers man Josh Craddock who has been out several months after breaking his leg last season.

The new signings have been involved already in the pre-season campaign, including appearances from O’neill, Davis and Craddock in the 6-2 victory against Port Vale on Saturday. 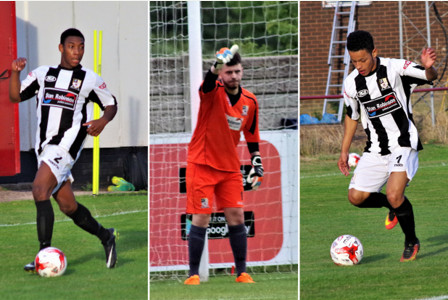