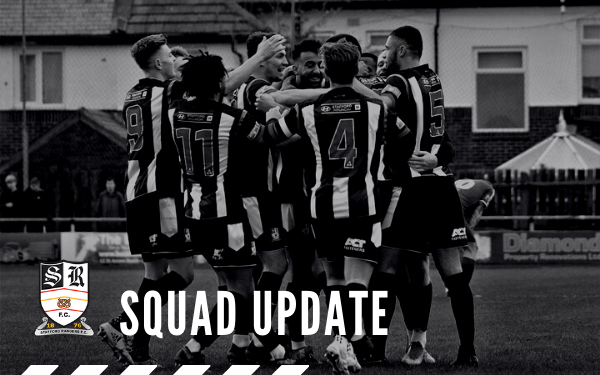 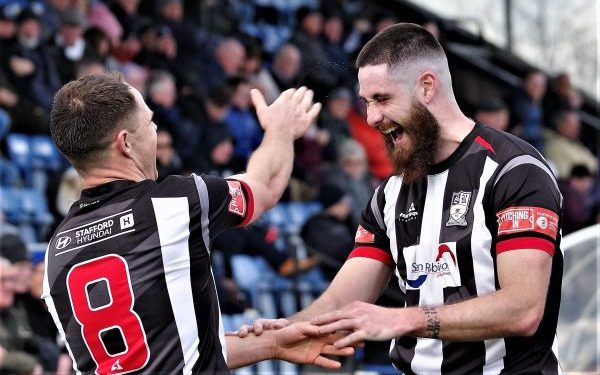 After considering his personal circumstances and our offer of retention James O’Neill has reluctantly opted to accept an offer from a club closer to his Coventry home to reduce travelling distance and time. It is believed that James will move to the Southern Central division, signing for Stratford Town.

We would like to thank James for his efforts last season and wish him well for the future. 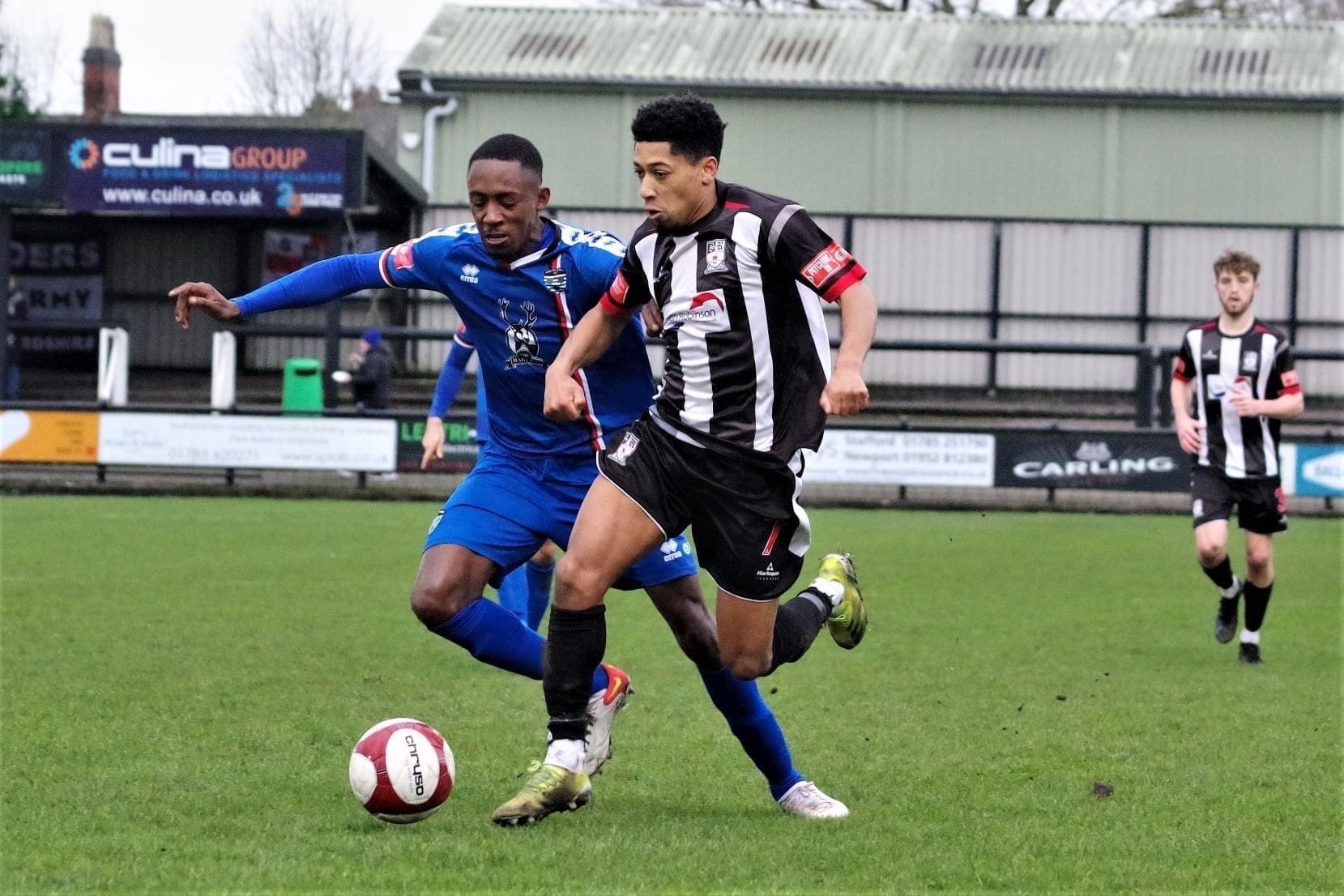 Despite agreeing terms with Tre Pemberton to re-sign for SRFC, we have been informed this afternoon that he has now opted to sign for Macclesfield FC, following a second approach from them. Whilst this is disappointing news we would like to thank Tre for his time at the Boro and wish him well for the coming season. 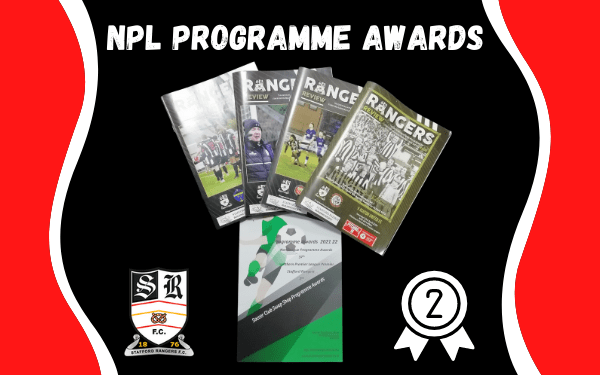 One of the best Non-League Programmes 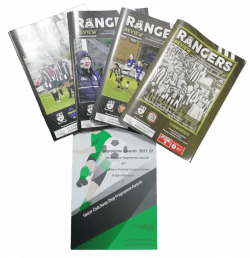 Soccer Club Swap Shop has recently issued its annual list of the best non league programmes, and we are pleased to announce that for the season 2021/2022 we have been rewarded with a certificate for the second best programme in the Northern Premier League, behind South Shields who had the best programme.

We would like to thank our programme editor Ken Hunt and everybody who contributed articles throughout the season. We are also grateful to everyone who bought an issue in 2021/2022. 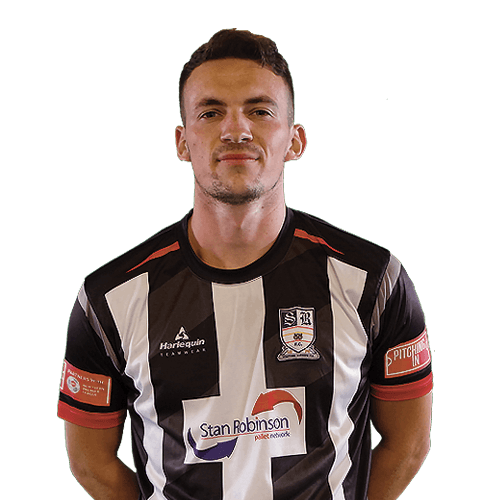 We can confirm that following discussions with Matty, Alex Fletcher will be leaving the club.

We would like to thank Alex for his contribution and efforts during the last successful season. 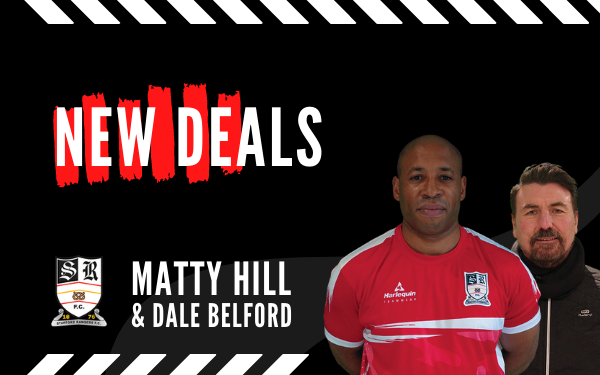 It’s now down in black and white

Stafford Rangers football club is absolutely delighted to announce that we have reached agreement with First Team Manager Matt Hill and Assistant Manager Dale Belford to ensure they both remain in post until at least the end of the 2023/24 Season.

Both have committed to a two year deal with the club ensuring continuity for the Rangers well in advance of the start of the new season in August.

The decision demonstrates the club’s total commitment to both and rewards the supreme efforts made during last season. The season saw Rangers finish 8th in the NPL Premier Division and secured 61 points over the 42 games. We also finished in fine style by winning the Staffordshire Senior Cup final at the Pirelli Stadium.

It was a season that bought the pride back to Marston Road, not just in the team’s performance but the way in which the whole squad and backroom staff came together. It’s not just what was achieved but fundamentally the manner in which everything was done. 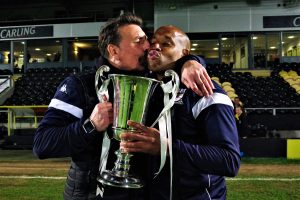 Matt Hill states ‘Dale and I are delighted to remain at a club we love. We believe we can do more, have unfinished business and have laid a solid foundation that we are excited to build on. Our ultimate aim is to gain promotion to the National League. What a day that would be and we want to be part of it. The club deserves it and we relish the journey’.

The decision ensures the club maintains stability and traction going forward and provides confidence to players eager to join the club under this professional, skilled and enthusiastic management team.

Fans throughout the season have got behind Matt & Dale recognising that they put their heart and soul into the club from the first kick until the last and we are excited to see how far we can go and just what we can achieve.

Since the weekend Matty Hill and Dale Belford have been having intense discussions with the majority of last season’s squad and we will release information to fans when firm decisions have been made.

The first to announce is a few players, who will be leaving SRFC, to further their careers elsewhere.

Somewhat high profile we can confirm that Jake Charles will be leaving the club after two spells, during which he scored some memorable and significant goals, whilst running his socks off on every occasion. Given where Jake lives and the management team’s focus to improve the squad in all areas it has been mutually agreed that a fresh challenge would better suit Jake. We know he has several offers from clubs nearer to his native Yorkshire home and he leaves with our utmost respect and gratitude.

Also leaving the club will be defenders Josh Endall and Ben Woods, together with midfielder Tom Carr. Each has played a significant part in the success achieved last season, but regular game time will be a challenge for them at SRFC next season, so finding a new club is the best option. We thanks all three for their efforts whilst at SRFC and wish them well for the future.