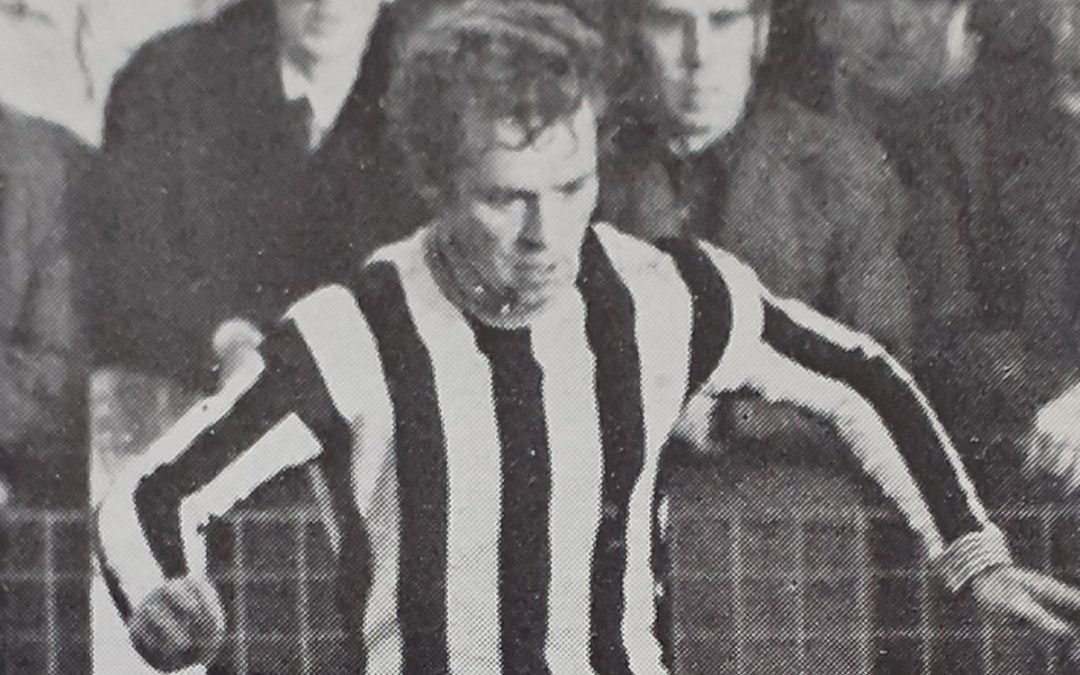 The funeral cortege of Gerry Jones will be passing Stafford Rangers at 13:45pm on Monday 6th Sept as it makes its journey to the crematorium. The funeral is at 2:00pm. 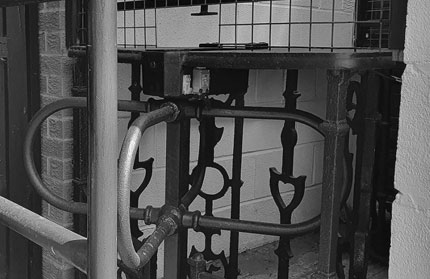 Following a formal approach from Macclesfield FC,  Luis Morrison-Derbyshire has opted to leave and sign for his local team on a long-term contract. We would like to thank Luis for his performances in an all but brief career at the Rangers and wish him well for the future. 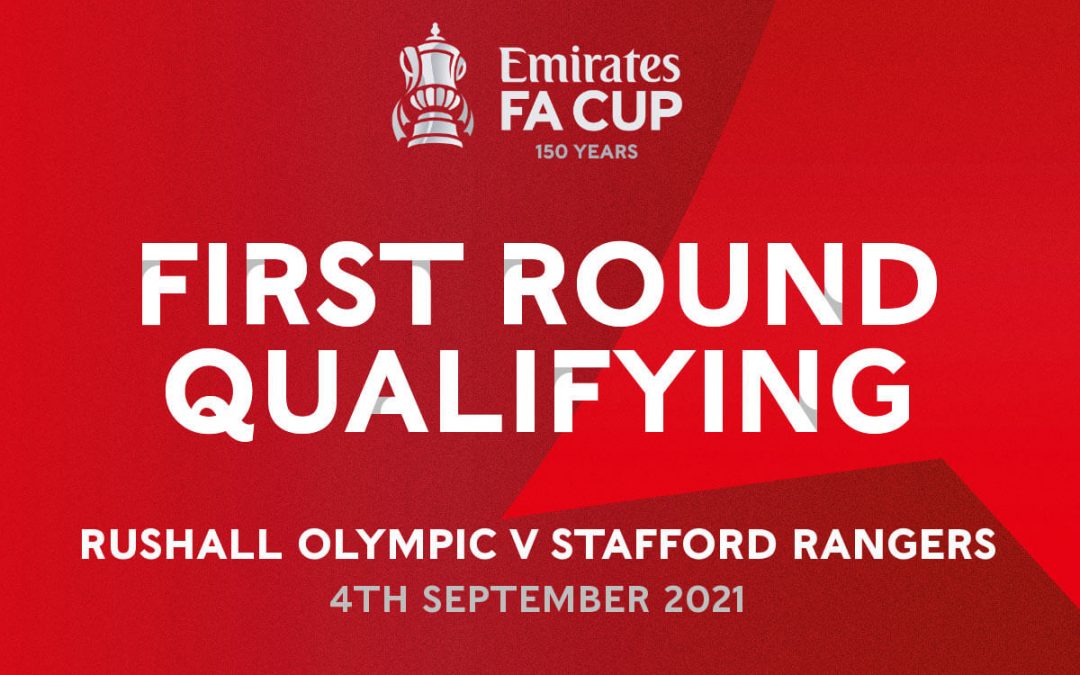 The club have been advised today that it is very likely that the car park at Rushall Olympic will be out of action from Friday (3 September 2021) and all weekend.

Rushall have been waiting on contractors to resurface the area for quite a long time now, and have been told they are available to do it then!

Therefore, Rushall Olympic have advised they have alternative parking a short distance away from the ground, and have sent a map showing the location. 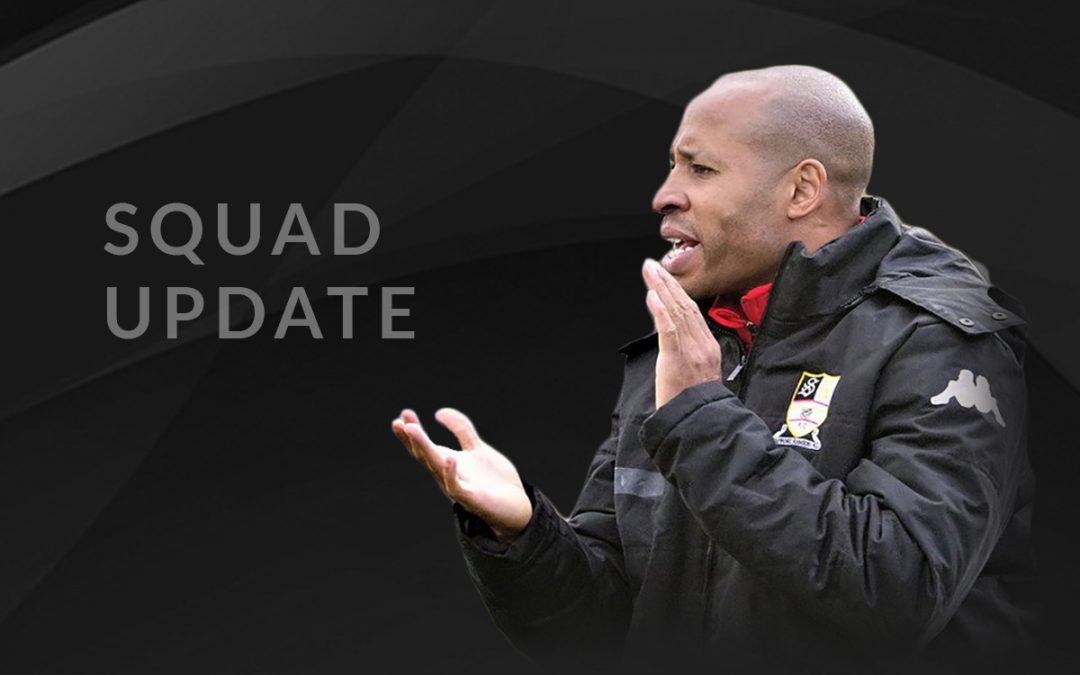 Luke began his career with Tranmere Rovers, having spent 17 seasons at boyhood club Tranmere Rovers, where he was a former team mate of gaffer Matty Hill. He made his senior debut on 29 April 2017 in a 1–0 victory over Maidstone United in the National League. He spent the 2018–19 season on loan with National League North side Ashton United, making 17 league appearances.

Luke signed a new one-year contract with Tranmere following the club’s promotion to League One at the end of the 2018–19 season. He made his Football League debut on 7 December 2019 as a first half substitute in place of injured starting goalkeeper Scott Davies during a 1–1 draw with Accrington Stanley.

On 4 September 2020, Luke signed for National League side Notts County.

International career
In May 2017, Luke was named in the Wales under-20 squad for the 2017 Toulon Tournament. After making his debut for the side in the tournament opener against Ivory Coast, Luke played in Wales’ remaining group matches against France and Bahrain as they were eliminated in the group stage. He was later named Goalkeeper of the Tournament for his performances. 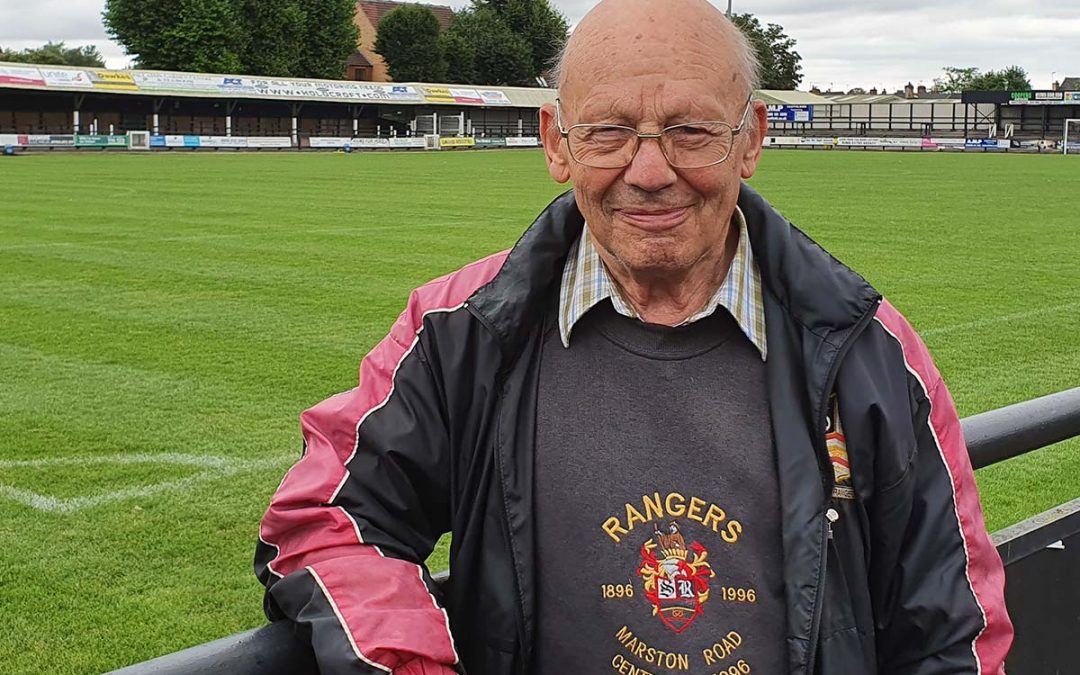 50 years of following the Boro

As a teenager and until I was 22 I had followed Stoke City and travelled to away games as well as home matches at the old Victoria Ground.

However, in 1968 I became disillusioned with football because of hooliganism and decided I would no longer go to matches. I still am a Stoke fan but in 1968 I made, what turned out to be, the best decision of my life. A work colleague persuaded me to have a look at Stafford Rangers so I decided to visit Marston Road for a pre-season friendly against West Brom after they had won the FA Cup. I enjoyed the game and the atmosphere at the ground was great. I was hooked and have followed the Rangers since making me a fan for 53 years.

This season we are celebrating the 50th anniversary of the club’s best ever season – 1971-72, so this article covers my experiences of the 50 year period.

I have never married but during the 50 years I have made many new friends at the club. Stafford Rangers is my family.

My favourite experience was visiting Wembley for the first time in 1972 when Rangers won the FA Trophy in front of 20,000 Rangers fans. I also visited Wembley on two further occasions in the 1970’s when we lost to Scarborough and beat Kettering. I also enjoyed spending 11 days in Italy with about 30 other Rangers fans when the club took part in the Anglo-Italian tournament. I enjoyed the experiences of a great FA Cup run when we beat Rotherham away 2-0 in a replay before losing 3-1 to Peterborough in front of 31,000 fans at Stoke’s Victoria ground.

Other great experiences include beating Droylsden in a penalty shootout to win promotion and beating Lincoln City in the FA Cup.

In conclusion, the club have experienced some difficult times in recent seasons and of course the last two years have been very difficult because of Covid which has restricted the club’s income. Nevertheless, the fans have been great along with the club’s Directors, staff and volunteers. Many shares have been purchased and along with grants, donations and various fund raising schemes, the club has coped well with the crises.

Now that our wonderful social club is getting back to normality lets all celebrate the 50th anniversary of the Rangers greatest ever season and hope for a successful 2021/22 season. 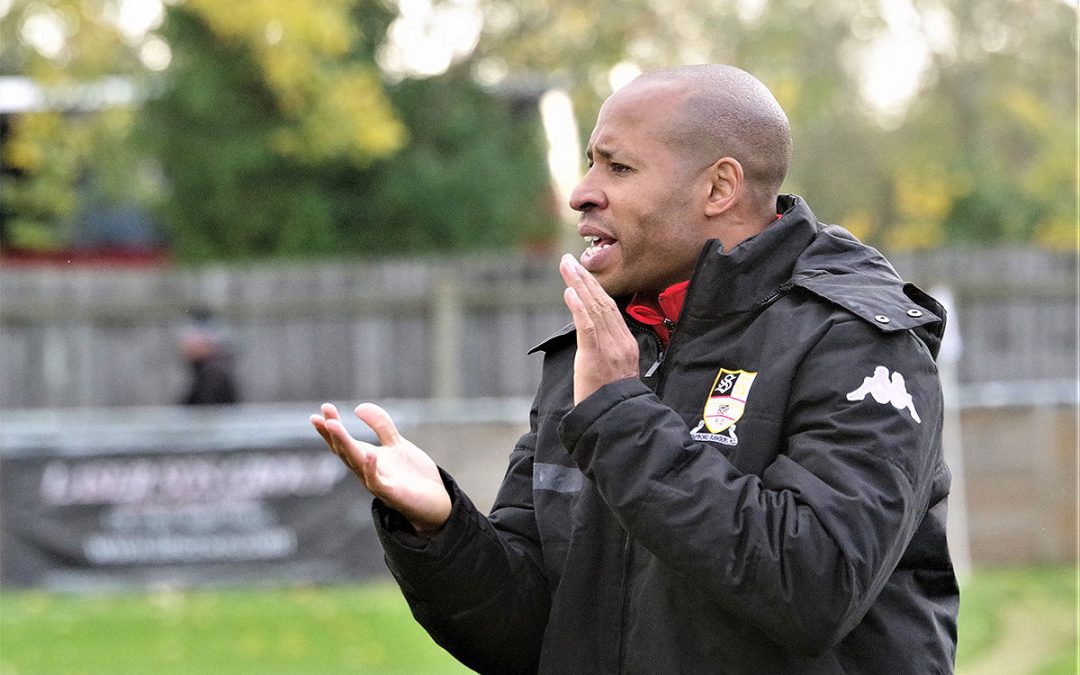 On Wednesday 25th August from 10.30 am to 12.00 Stafford Rangers are running an Academy day at Marston Road which will be run by Manager Matt Hill and Assistant Manager Dale Bedford.

All Academy candidates are invited to attend plus all year two students. Additionally if you are thinking of a career in Sport and looking to develop your football skills in conjunction with a tailored educational course this is your chance to join the number one Academy in Stafford. Parents are also invited to come down and look at our set up first hand and experience why Stafford Rangers is more than just a football club.

No reservations are required – just come and experience what we have to offer.

The club has recently formalised its partnership with a new education provider SCL.

SCL are the best independent education provider in the UK and we believe they will provide a level of education to students better than anyone else.

Stafford Rangers will provide first class football coaching in a dynamic environment with exposure to players, management and coaches who have had experience throughout the football pyramid.

We believe that without doubt we can provide the best opportunity to current and potential students and you can recognise and develop your true potential with us.

Stafford Rangers is the home of football in Stafford and we will provide a first class education delivered by SCL and provide a pathway to first team football linking directly with our Development Squad.

It’s an exciting opportunity, don’t miss it and we look forward to seeing you on Wednesday!