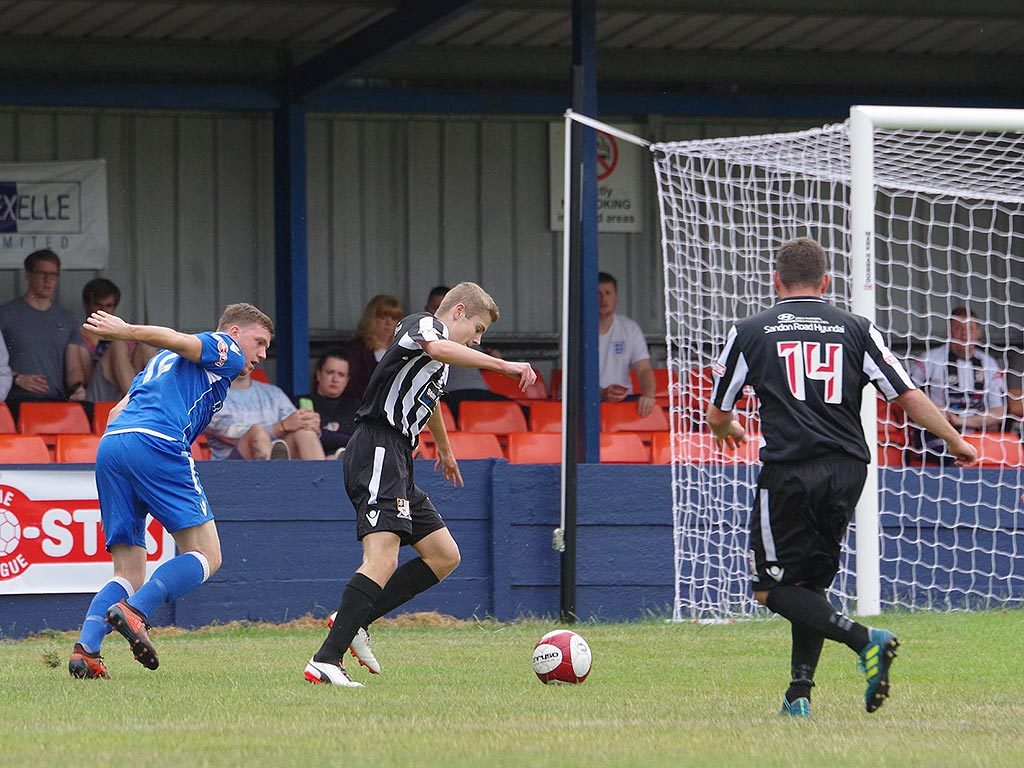 Rangers continued their pre-season build up with another win, but this was a tougher test than the previous two games.

Kidsgrove were, however, the first to threaten as they broke into the Rangers box and Williams was denied by Matt Yates, who was standing in for the injured Adam Whitehouse.

Rangers started to assert themselves on the game and when Abadaki was brought down, some 25 yards out, Briscoe stepped up to curl a glorious free kick into the top corner and give the visitors the lead. More pressure followed and the Rangers looked threatening before they won another free kick and Briscoe’s excellent back post delivery was met by Luke Jones, who planted a header across goal and into the far corner for a 2-0 lead.

They continued to press but Kidsgrove looked dangerous on the break and Jordan Cole curled an effort wide on one of those breaks. Rangers were the stronger of the teams and threatened at regular intervals as notable, Abadaki was denied on another foray.

Lingard and the early Kidsgrove sub’ both went close before Rangers grew stronger and finished the first half, stronger of the teams.
For the first time during pre season, Steve Burr continued into the second half with the same eleven that ended the first half. They started brightly and Briscoe fired a long range effort just over, before a combination ended in Bailey-Jones failing to get on the end of a great move as they continued to press.

On 57 minutes Kidsgrove had another break and as they worked it down the left, it was cut back for the lively Lingard to apply a tidy finish and reduce the deficit. Boro were not to be outdone, so continued to thwart ‘Grove as well as look threatening as numerous changes were rung by Manager Burr.

The side looked more youthful as the game wore on and young Lucas Burnett looked a pain in the side of the hosts’ defence. After one chance had gone close, the youngster was fed the ball on the corner of the box and as he wriggled inside, fed a well taken shot into the far corner for his first senior goal. The pace of the young Boro outfit now caused a few problems as they sprang the offside trap a few times and ended the game, looking quite promising.

That was reflected in Manager Steve Burr’s post match thoughts as he declared – ” It was a very tough game, today, which I expected. Could have scored more goals in the second half but, all in all, a very good work out, I thought we stood up to the physical challenge very well. Delighted with how we passed the ball around on a dry surface, also. We now face Port Vale, at home, on Tuesday which will be another good test for our boys.” 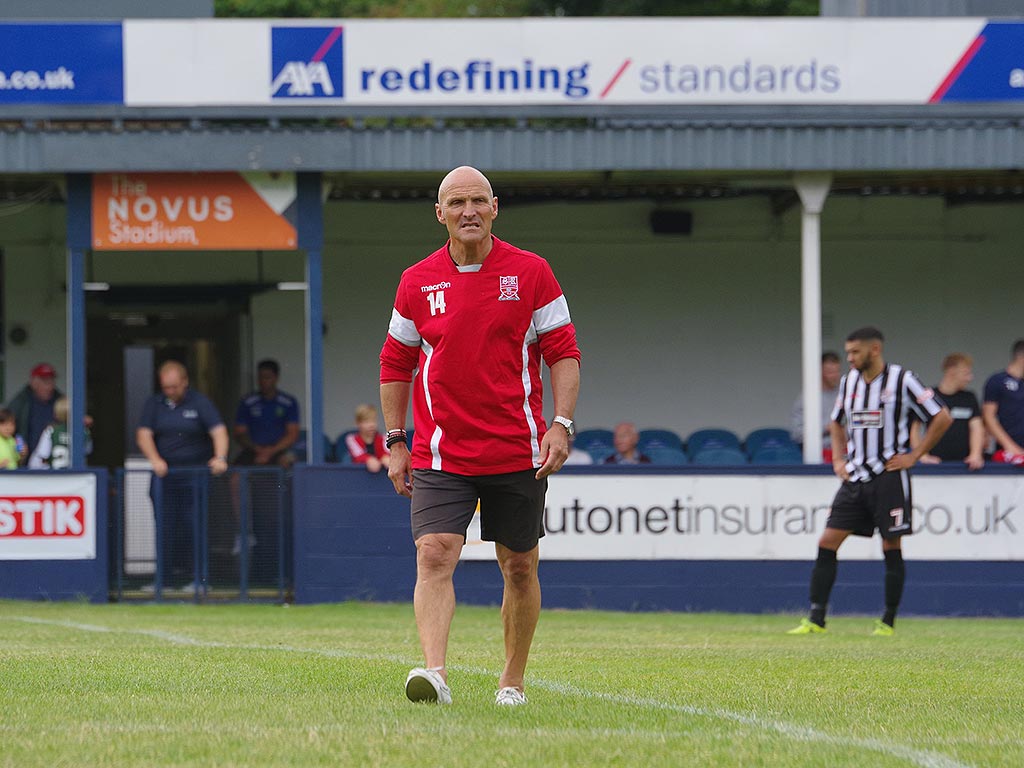 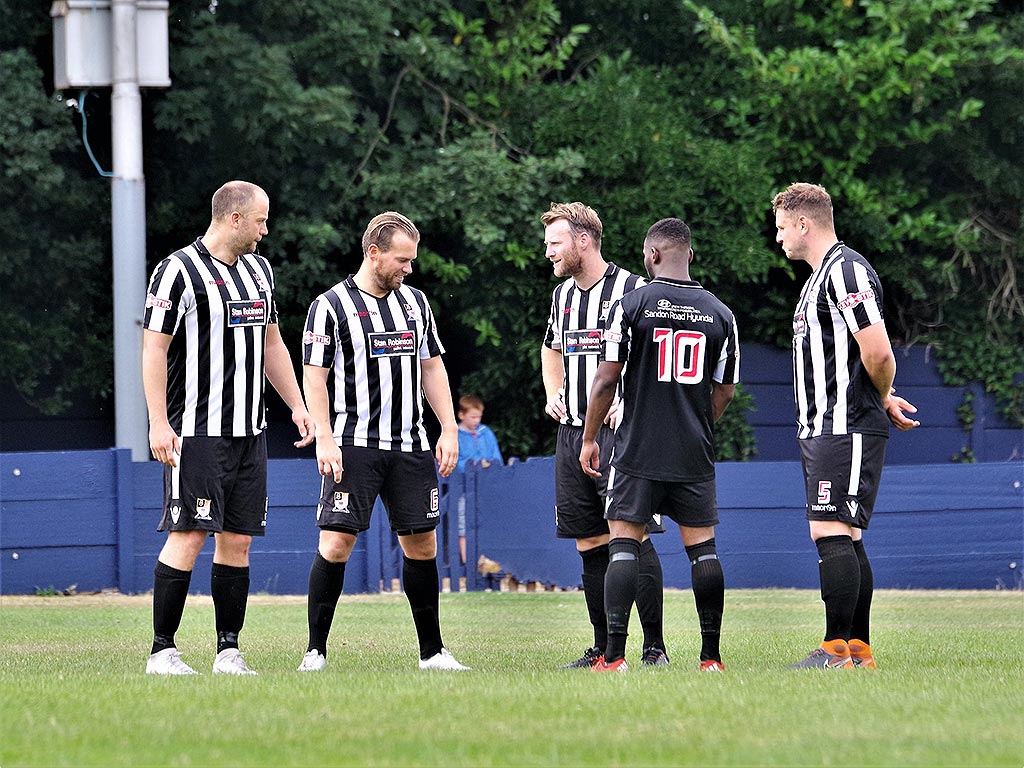 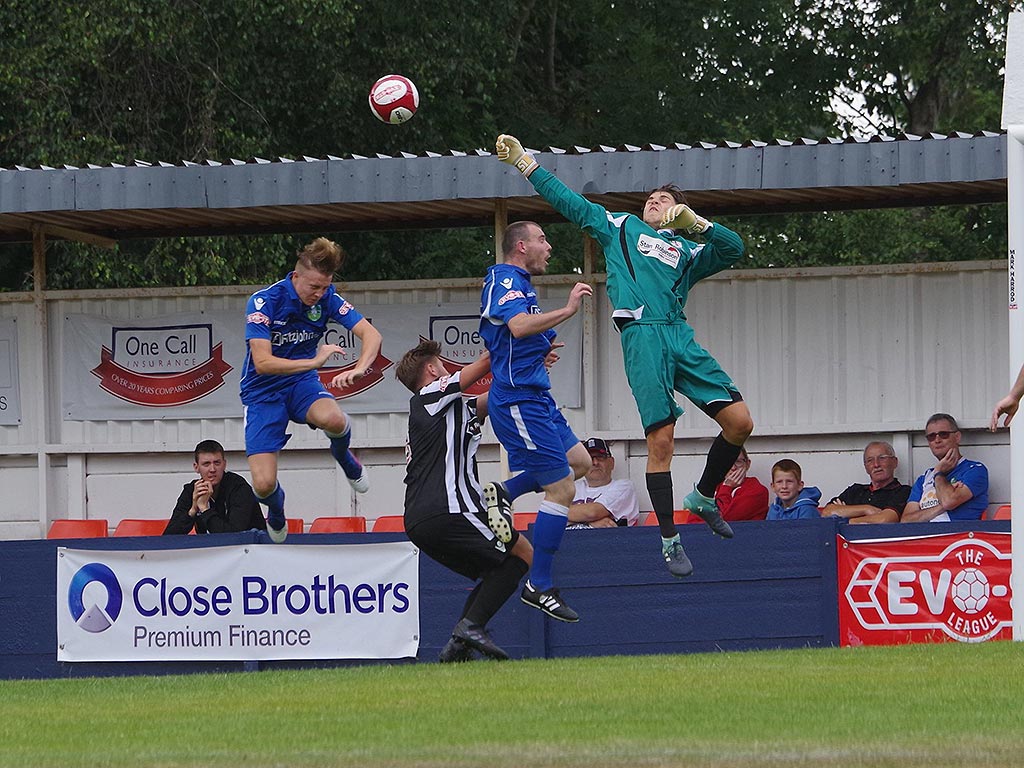 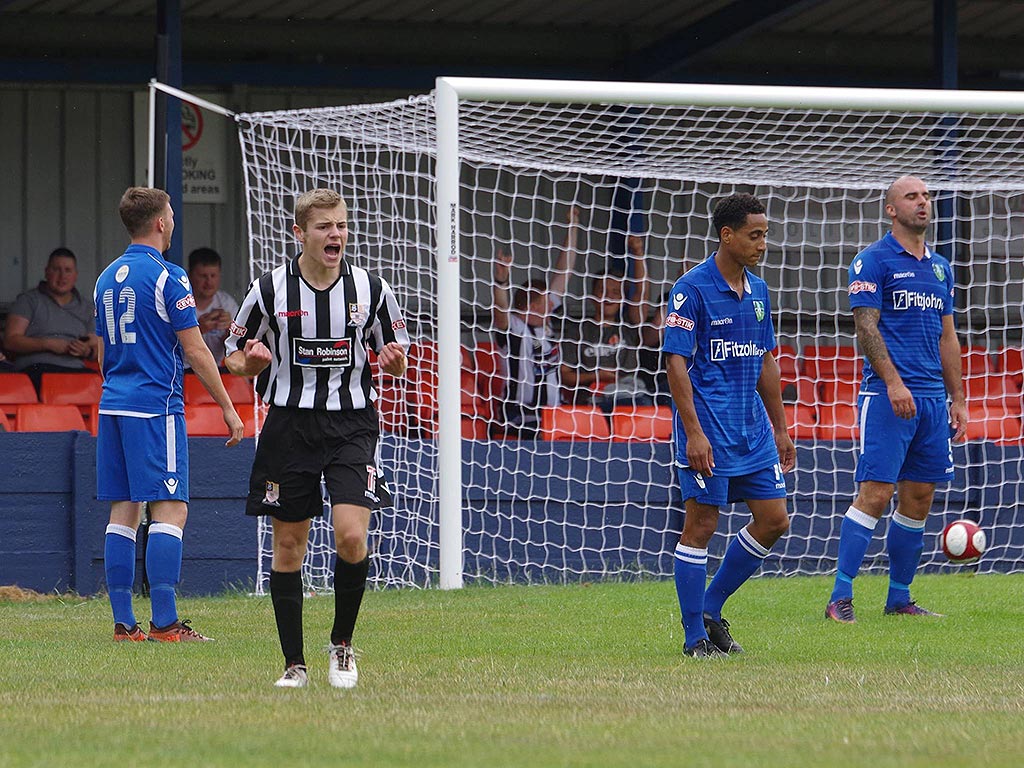