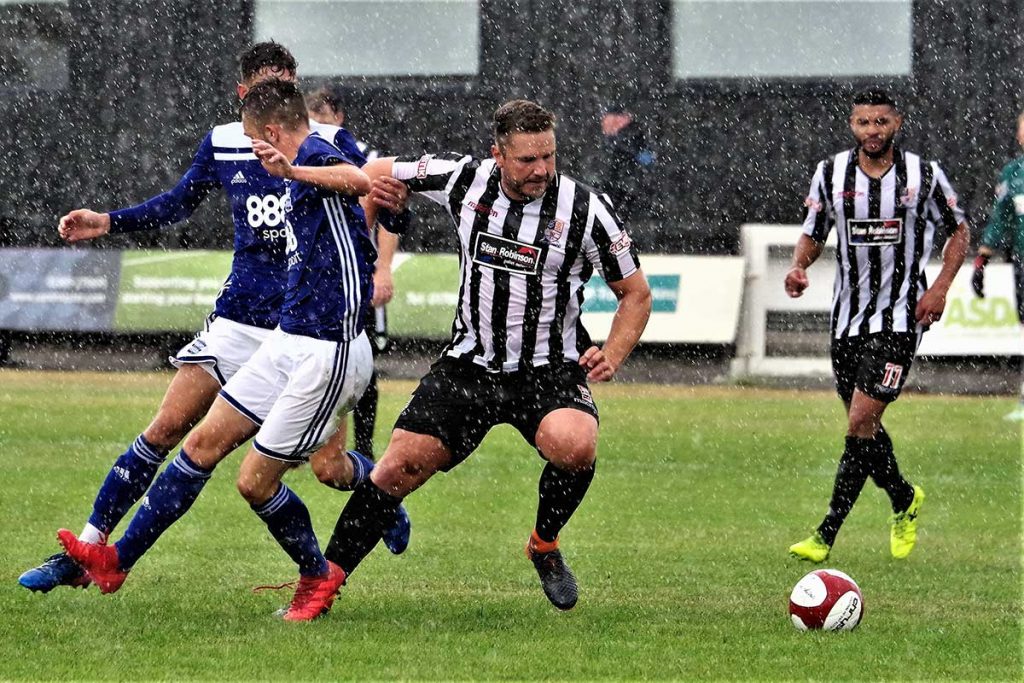 Well taken goals from Perry and Jones gave the boys a deserved victory in another entertaining pre-season fixture against Birmingham City.

Steve Burr’s new squad, including confirmed new signings Lewis Banks and Louis Briscoe, put in another fine performance as they over powered a young Birmingham City outfit, at Marston Road.

It took a few minutes for play to settle and Blues won the first corner of the game, that came to nothing, before Boro opened their account. A well worked move saw the ball moved out to the left and an excellent low cross was delivered by Alex Curtis and Kyle Perry hammered the ball past Siviter, with no hesitation.

Izak Reid then went close as Perry turned provider but his volley went wide of the upright. The pattern continued as Boro worked the ball forward and Sherratt turned and struck a sweet effort that Siviter pushed out from just under his bar.

It took Blues twenty two minutes to conjure their first effort as McCoy worked down the right but when he cut in and shot, Adam Whitehouse blocked the effort. Soon after, Baker took aim for their second effort but this went over the bar from 20 yards. Boro re-asserted themselves with a lot more pressure and Briscoe tried his luck with another long range effort.

Boro enjoyed the share of possession for the rest of the half and seemed stronger than their young opponents, the only misfortune being the precautionary withdrawal of Sherrat, as he was replaced by yet another promising young trialist.

The second half started brightly as the same trialist fired across goal on an early run. Briscoe again tried one of his speciality long range efforts but shook the woodwork from all of 30 yards. On 66 minutes the same trialist again attacked down the left and his perfect cross was met by Luke Jones and he planted a perfect header across the goal to give Boro a more than deserved 2-0 lead.

Boro were allowing Blues only intermittent spells of pressure but kept the game under control and the best they had to offer was three off target efforts from the sprightly Thompson-Sommers. Boro ended the game on top, as another trialist effort was fired in from long range and Siviter again tipped the effort away from under the bar.

A fourth victory in five games will please Steve Burr and his staff, as the squad already shows signs of consistency, not only in results but also pattern of play. 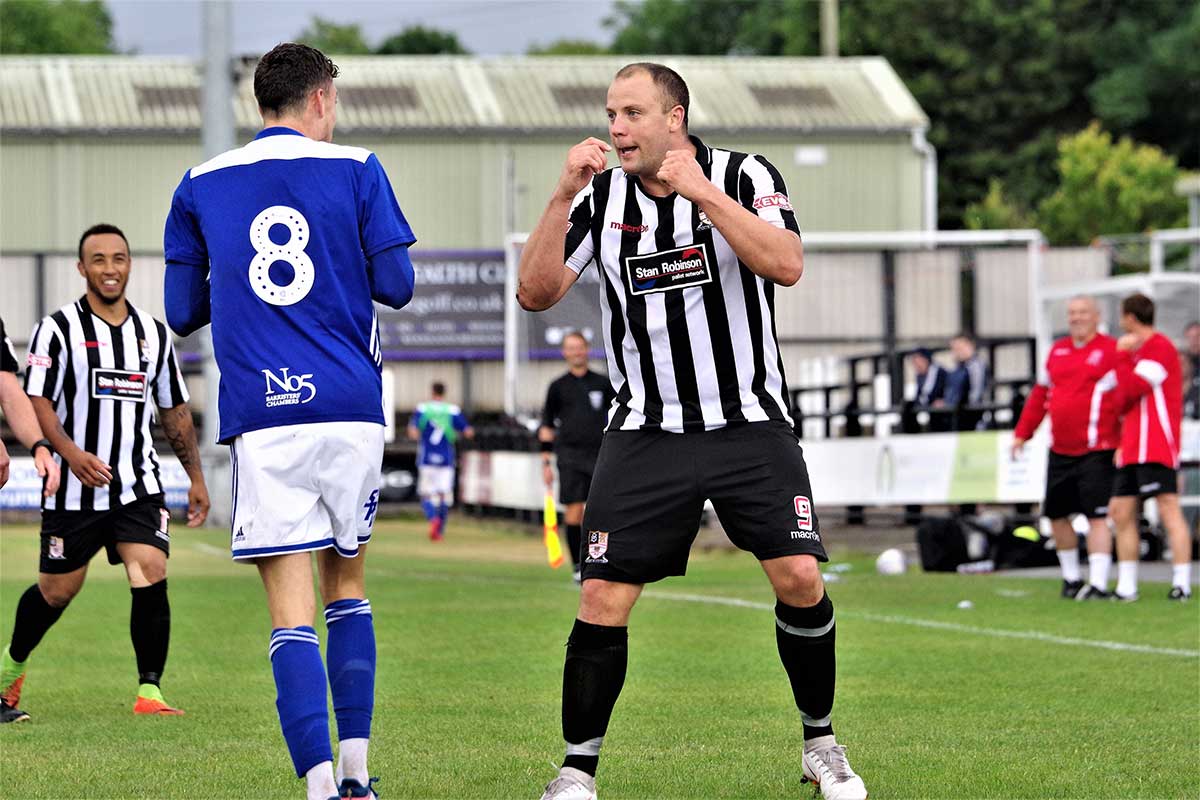 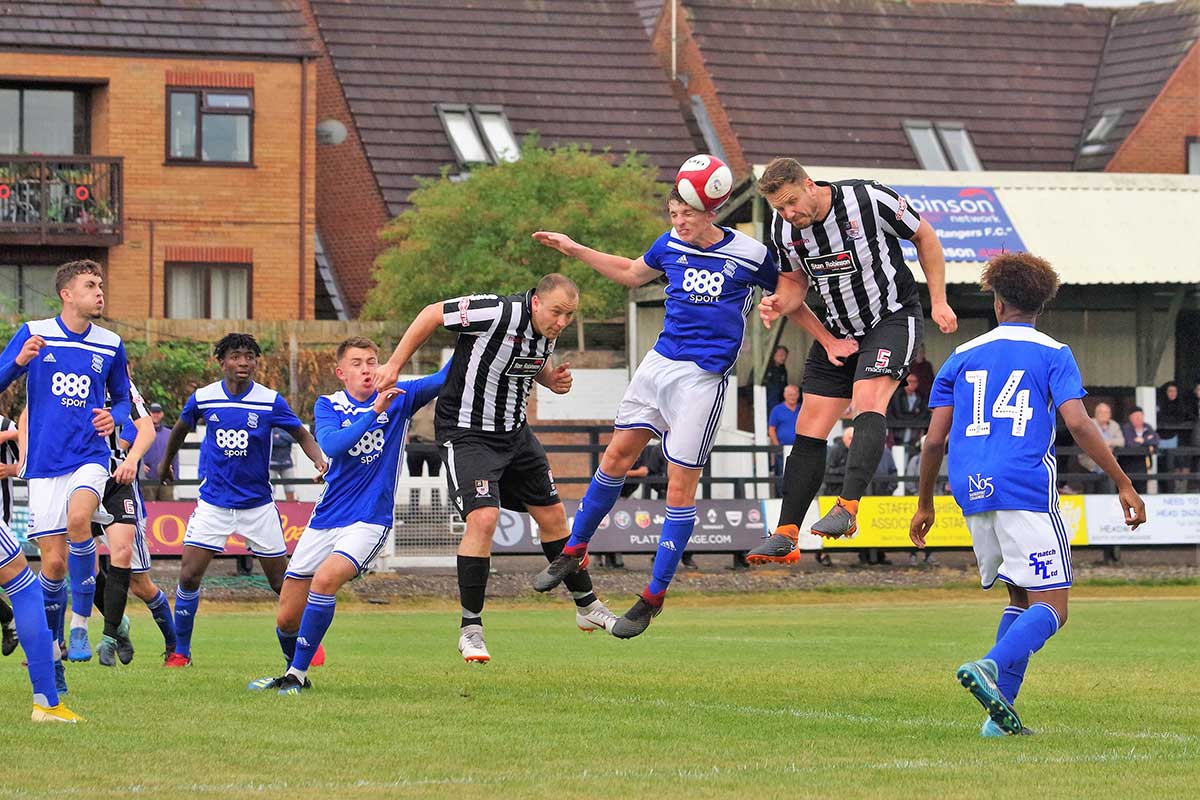